Brooks & Toone is a Cologne-based team of English native speakers who have years of experience providing high-quality translations that you can rely on. Putting a face to translation is something we value highly, so you can rest assured that your texts are in safe hands. 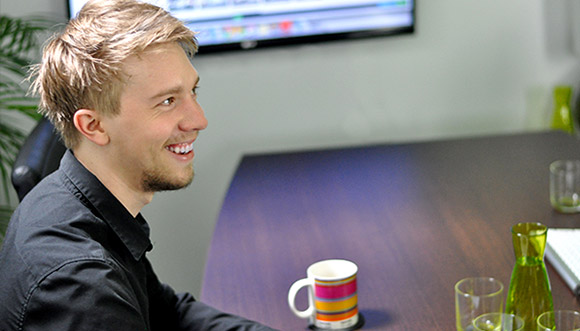 Born in Manchester, England, Thomas studied German and French at Durham University, a world top 100 university. Upon finishing his degree with an emphasis on translation, he moved to Cologne, working as a translator for a successful media company. The years of translation experience that Thomas has amassed in Germany have served as a platform to fine-tune his linguistic talent and enhance his expertise across a broad range of industries. 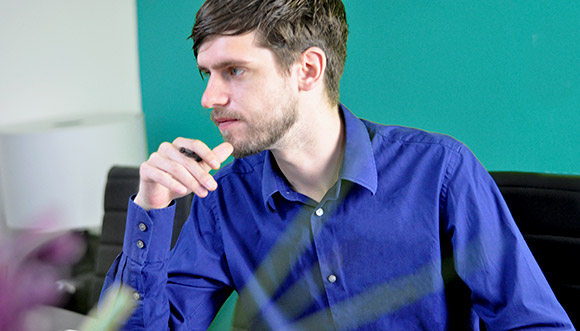 Born in Leicester, England, Daniel studied German, French and Italian at the renowned Durham University, with a focus on translation. After successfully completing his studies, Daniel became a translator at a Cologne-based media firm. During this time, he further refined his skills and became an expert in a multitude of business fields.

Having studied and worked together for a number of years and armed with a passion for translation, founding a company was the next logical step. With some firms in the industry settling for substandard translations, we wanted to form a company that consistently delivers the quality that every translation deserves.

Don't compromise on quality! Contact our team today for your free, no-obligation quote